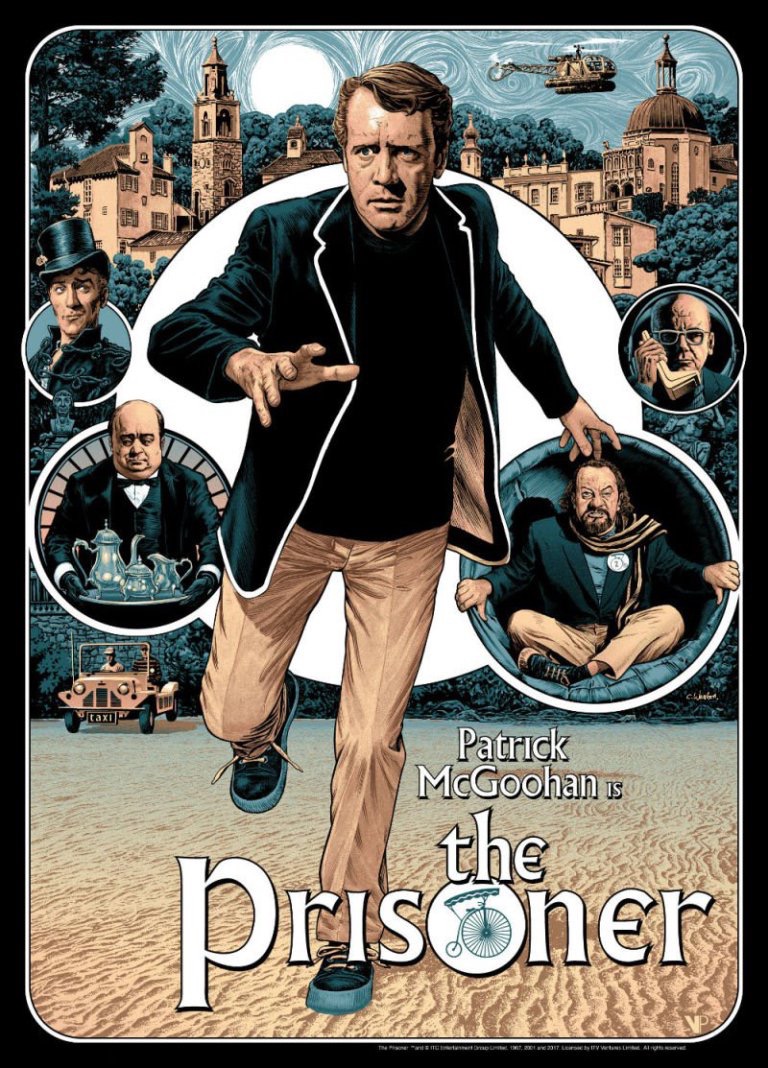 The popular TV series has appeared in Comics from Marvel and DC before, the last being in 1988.

Milligan is also writing the new Dan Dare series. We are also asking for your Dare inspired fan art here.

At ComicsFlix Towers we love both these uniquely British comic creations and wish them every success.