Tickets are now on sale for the eagerly awaited Star Wars – the Last Jedi Film.

A new poster and trailer have also been released. It features the late, great Carrie Fisher as Leia along with the returning Luke Skywalker, played by Mark Hamill. 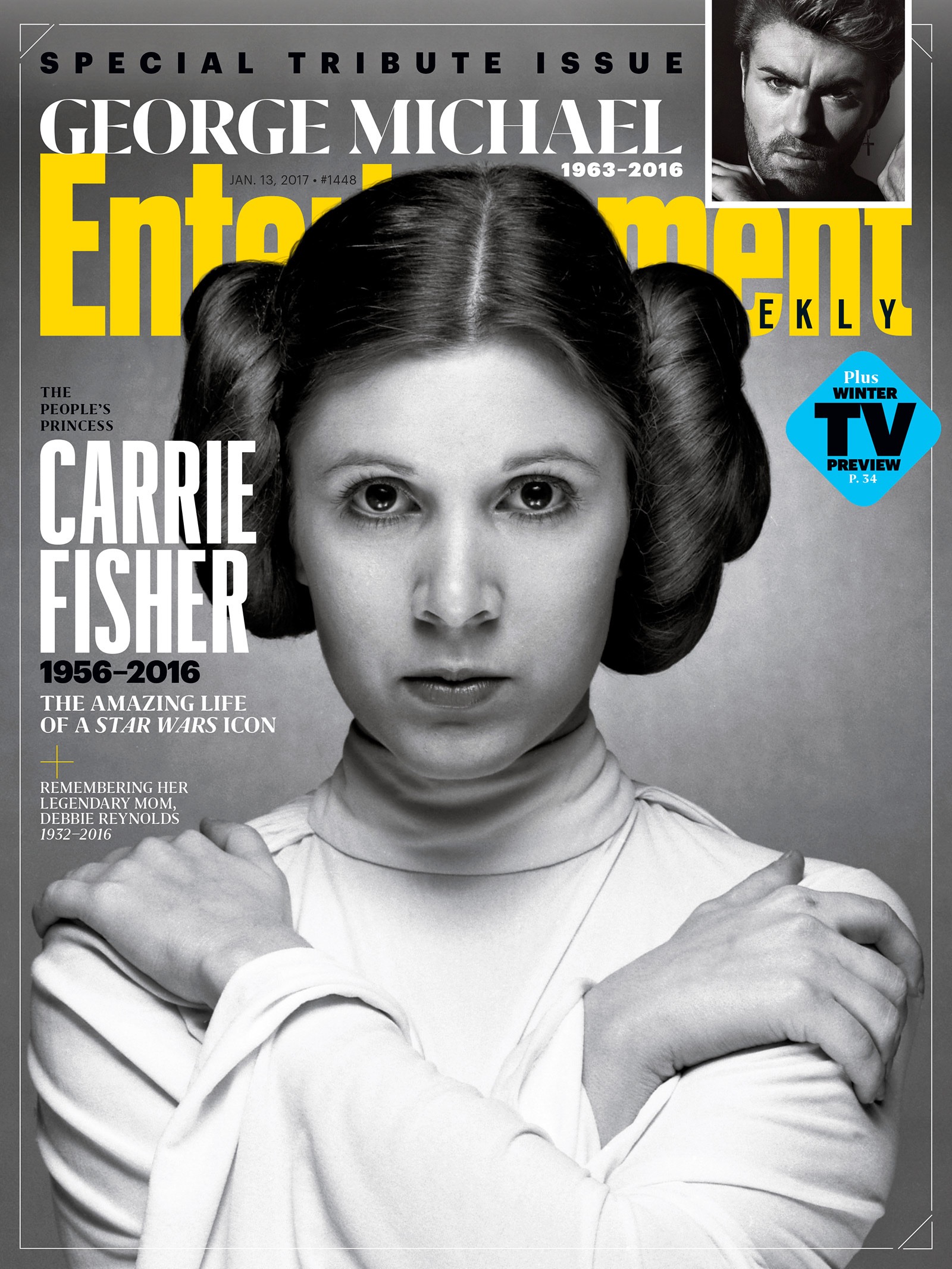 Anticipation is high here at ComicsFlix Towers for this movie – and we’ve been enjoying some Jedi artwork from Look In magazine covers from the original Star Wars series in the late 70’s / early 80’s. Expect more Star Wars nostalgia in our new series ‘Diary of a Comic Fan’ – coming to ComicsFlix soon! 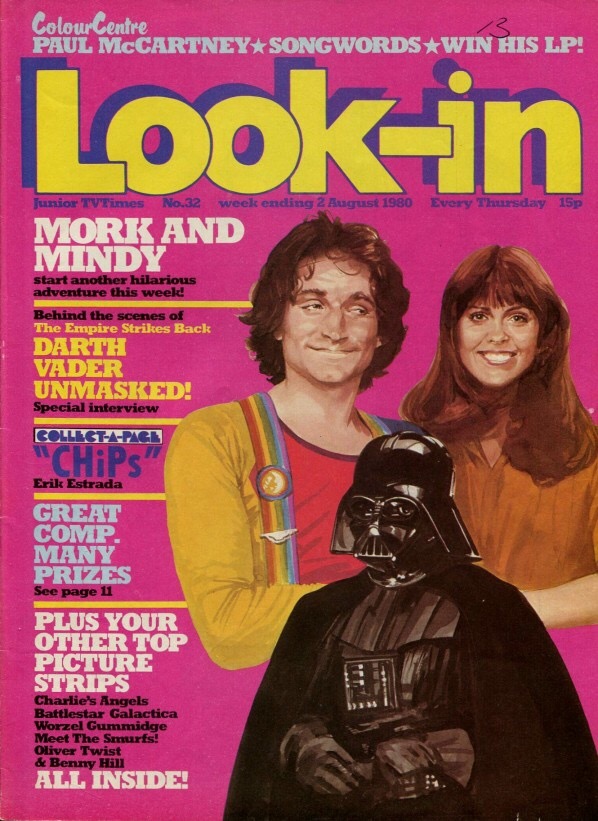