Diary of a Comic Fan Part 6 – the Comic Shop! 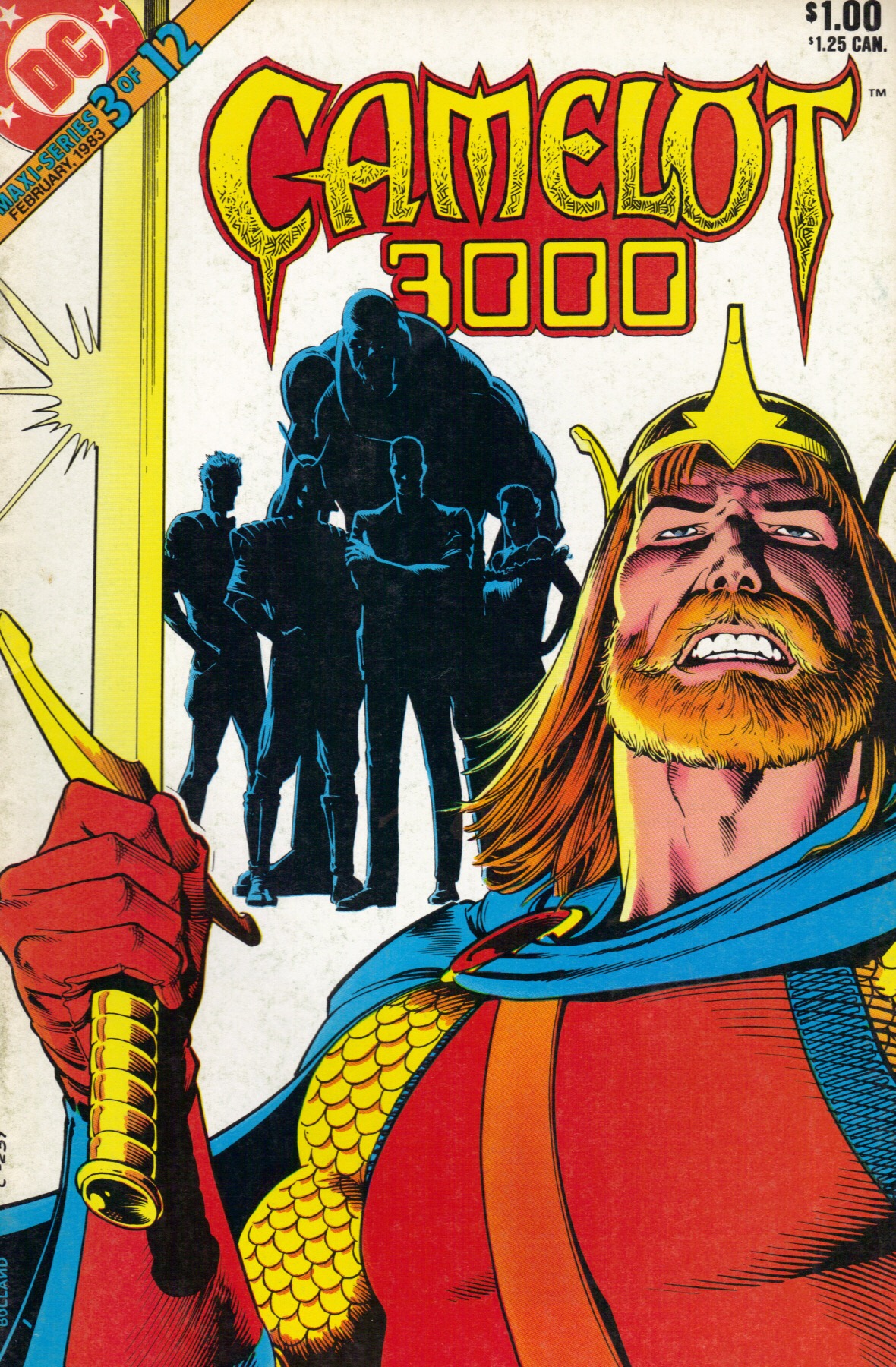 In the US the comic shop came out of a need to revamp the sale or return model of grocery stores and supermarkets. Specialist Comic Shops came out of a new retail model were publishers and distributors could agree a lower price with retailers for no returns. Collectible first issues, experimental formats and a lucrative back issue market was born. In the UK comic shops popped up and my ‘local’ began life in Virginia Galleries in Glasgow – AKA Books and Comics.

At the same time one off Comic Marts were born which were exciting stuff. Not least for buying back issues but, in my case, being able to sell back issues of both UK and US titles to feed your comic buying habit. It was very lucrative – one month buying a new title for £1 and selling it for £25 thirty days later.

There were magazines and self published magazines about comics that could guide you to the best titles coming our way and the stories behind the creation of your favourite characters. The pages and pages of interviews allowed people like Pat Mills and John Wagner to air their grievances about creator control and become creative personalities as well as talented individuals. There stories of woe and editorial control fuelled a generation of self published titles, spearheaded by magazines such as Escape and Fast Fiction, influenced by Knockabout publishing and titles such as Love and Rockets and Maus, None of the creators in the small press scene would be bound by the establishment or call the tune of a big corporate publisher. This was comic punk rock made in your bedroom and slaved over a photocopier, covered in the likes of NME and the Face magazine. Rich it would not make you, unless you had an inkling of an ego to push your wares directly to publishers and creators in the bar, but you maintained your dignity if nothing else!

I went on to publish Atomic, for over 13 issues. We took Comics into the shops and collected money for our next photocopy run. Pre Internet we sold through mail order or other comic shops across the UK willing to take them. Scroll through ComicsFlix and you can reread issues that showcased some fantastic talent, some of whom are top comic creators today. Read more here.

This adventure happened because I was lured into comic shops. 2000AD et al was losing talent to the States and the only way you could see those titles was to buy them in speciality stores. 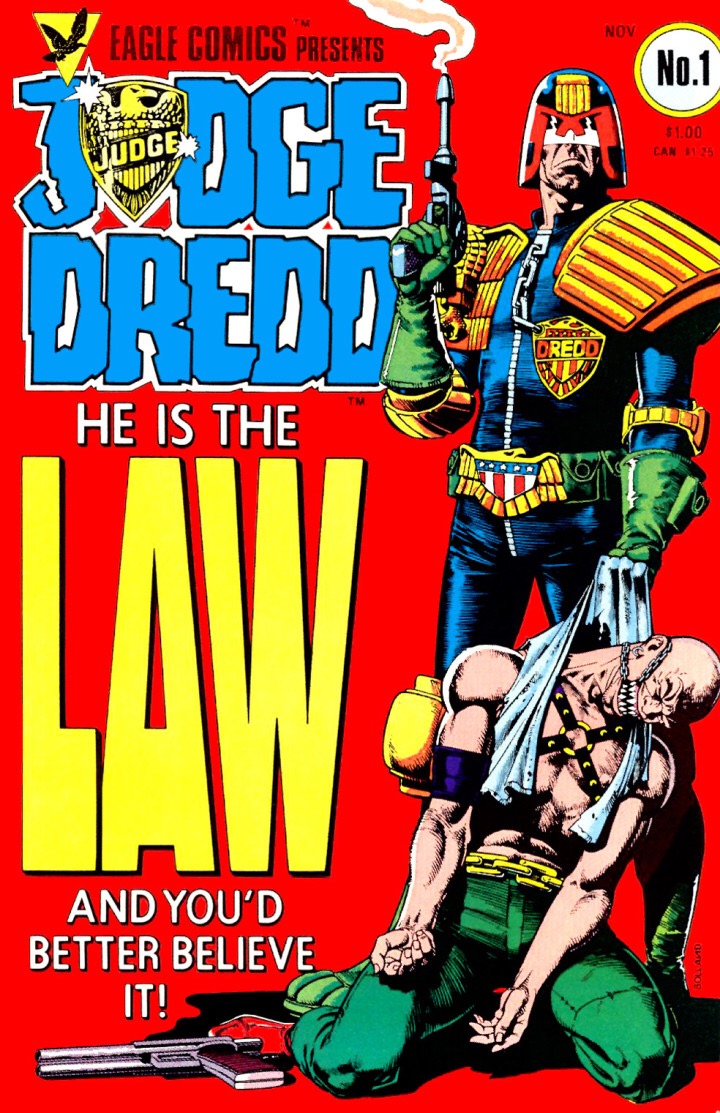 Classic Judge Dredd stories were being reprinted in colour through Eagle Comics but the biggest draw us to be DC publishing a comic about a future King Arthur as a 12 issue limited series on new top quality Baxter paper. Art by UK artist Brian Bolland and written by Mike W Barr ‘Camelot 3000’ was at the forefront of the high end mini series and graphic novel. More great stories and titles were to be launched that are remembered fondly today. Camelot 3000 isn’t always the first that comes to mind but I enjoy it! My story is a bit DC-centric but in the next instalment of the diary I will give you a whistle stop guide to the best stories of the time and still worth a read today.