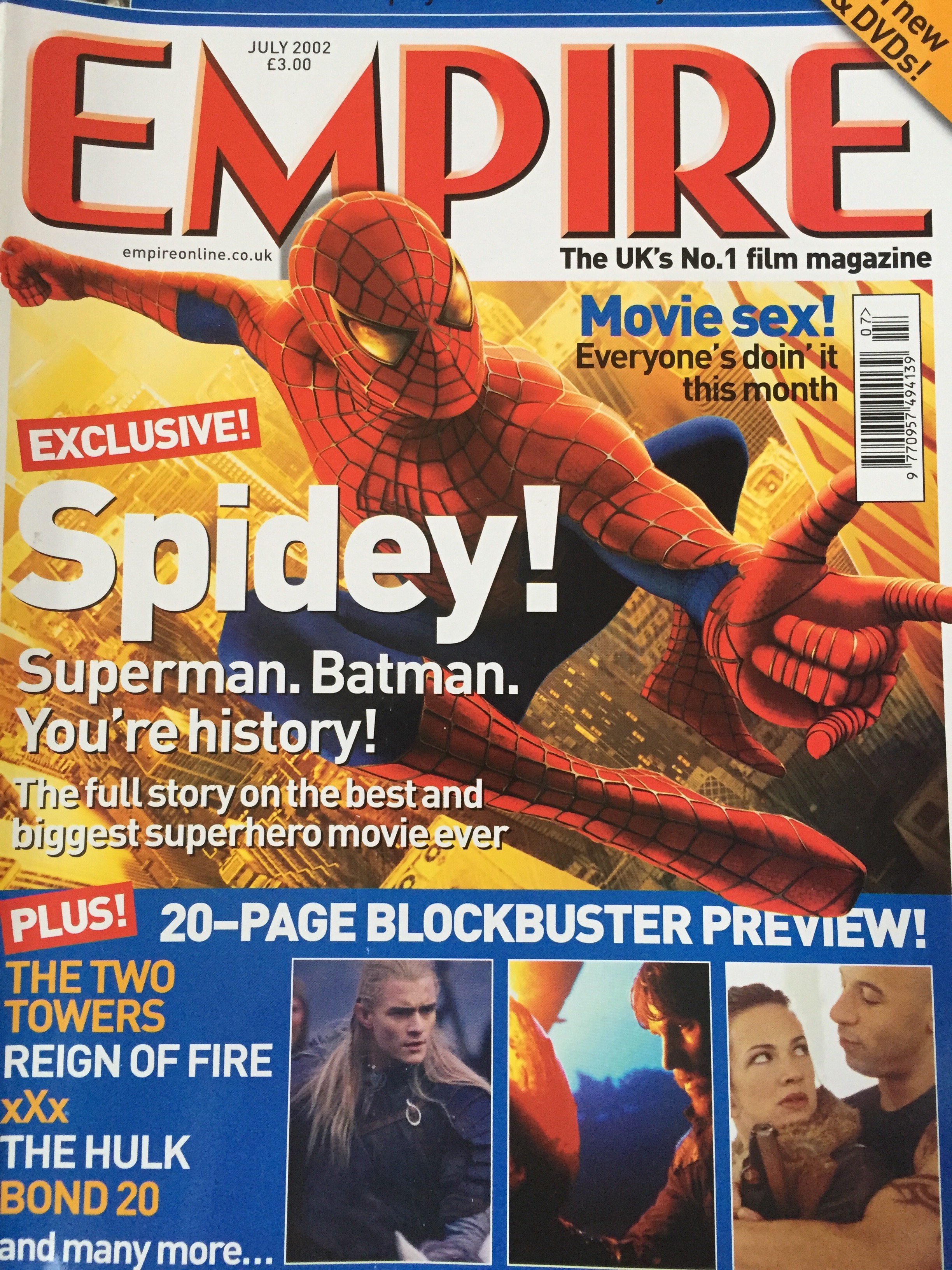 The third incarnation of SpiderMan in the last ten years is out this week on DVD and we thought we’d take a look at his appearances on the front cover of Empire over that period of time. 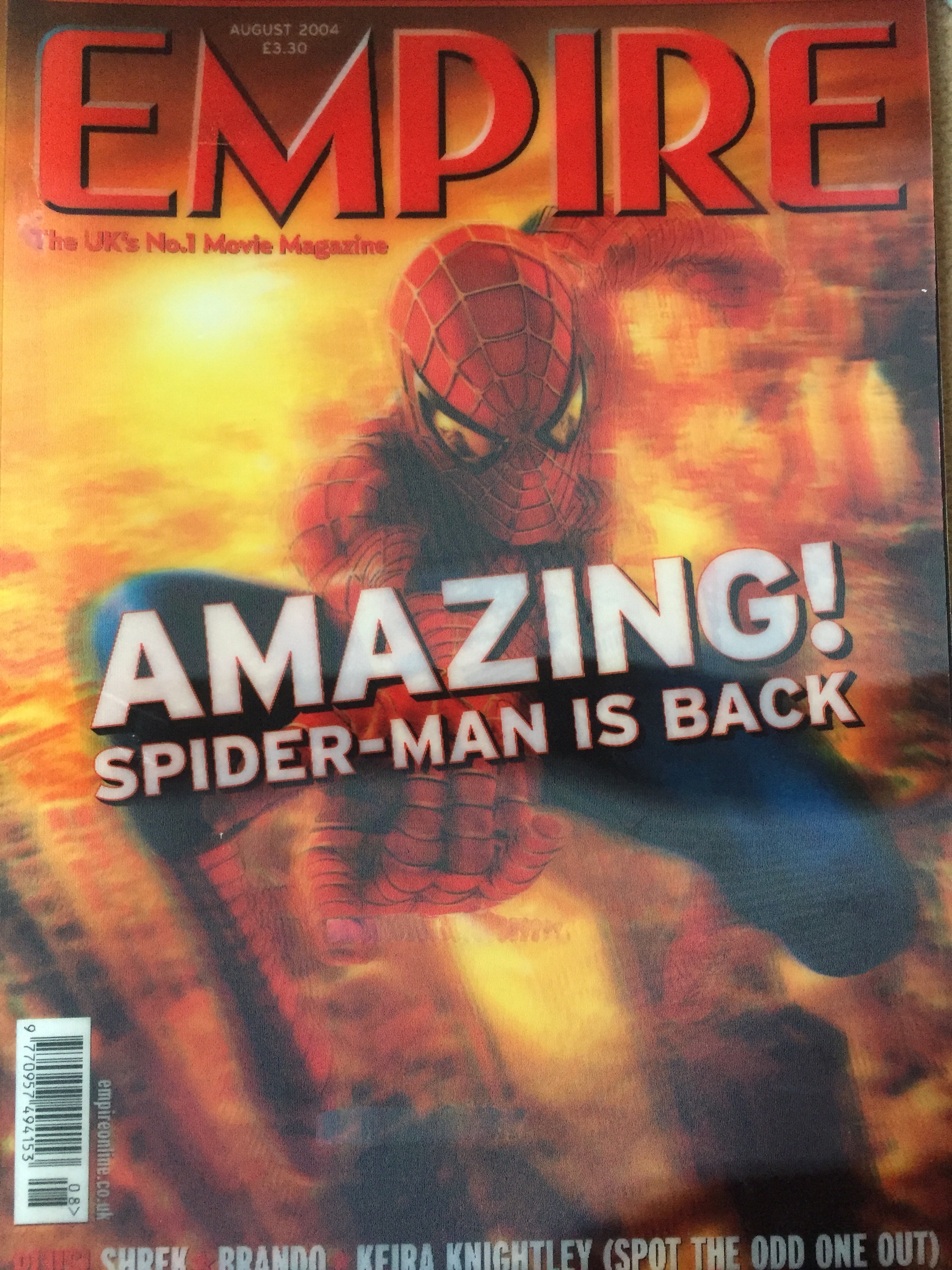 Sam Rami and Toby Maguire brought us a trio of movies to kick off the series reboot – you’ll believe a man can CGI! 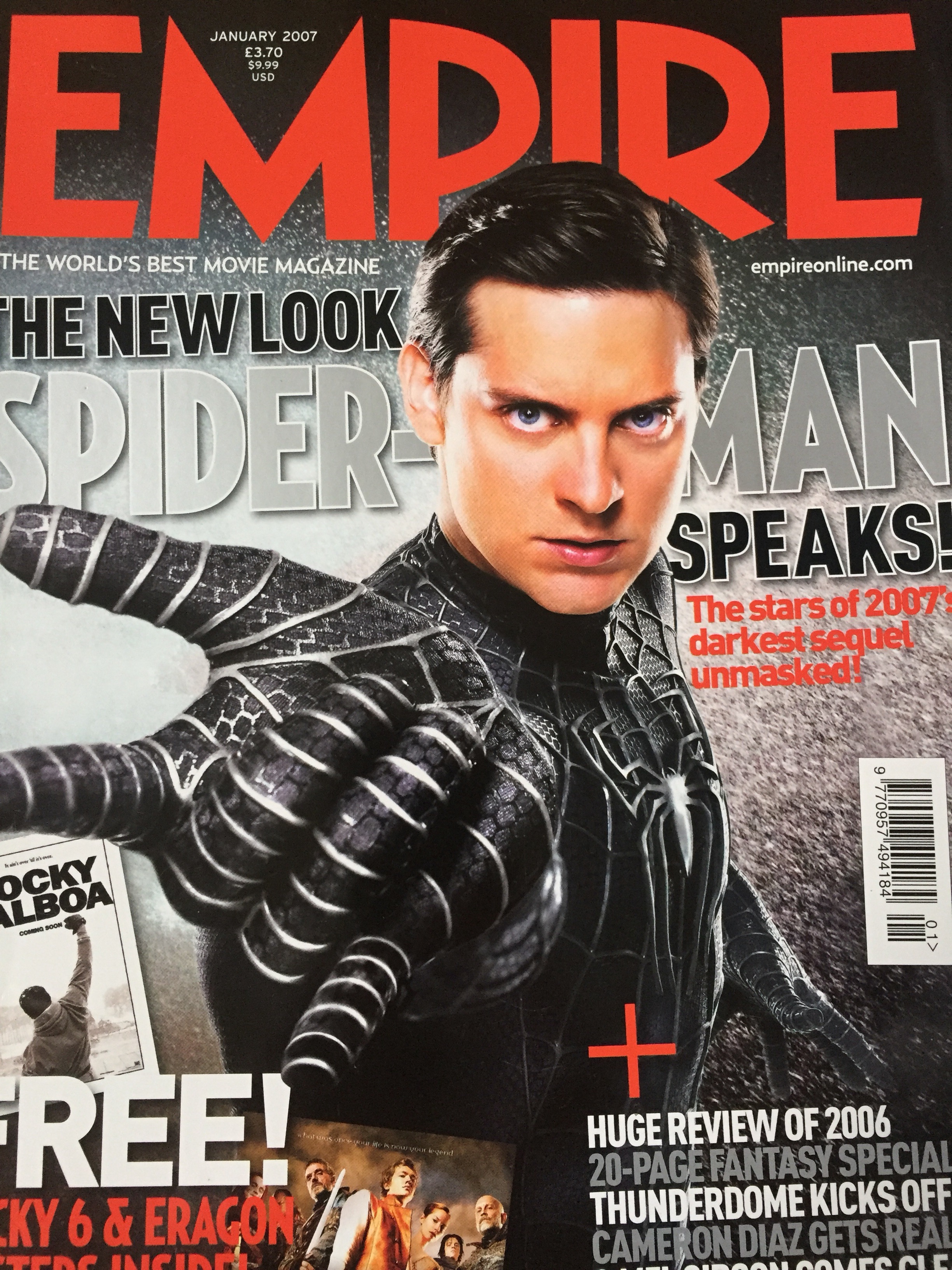 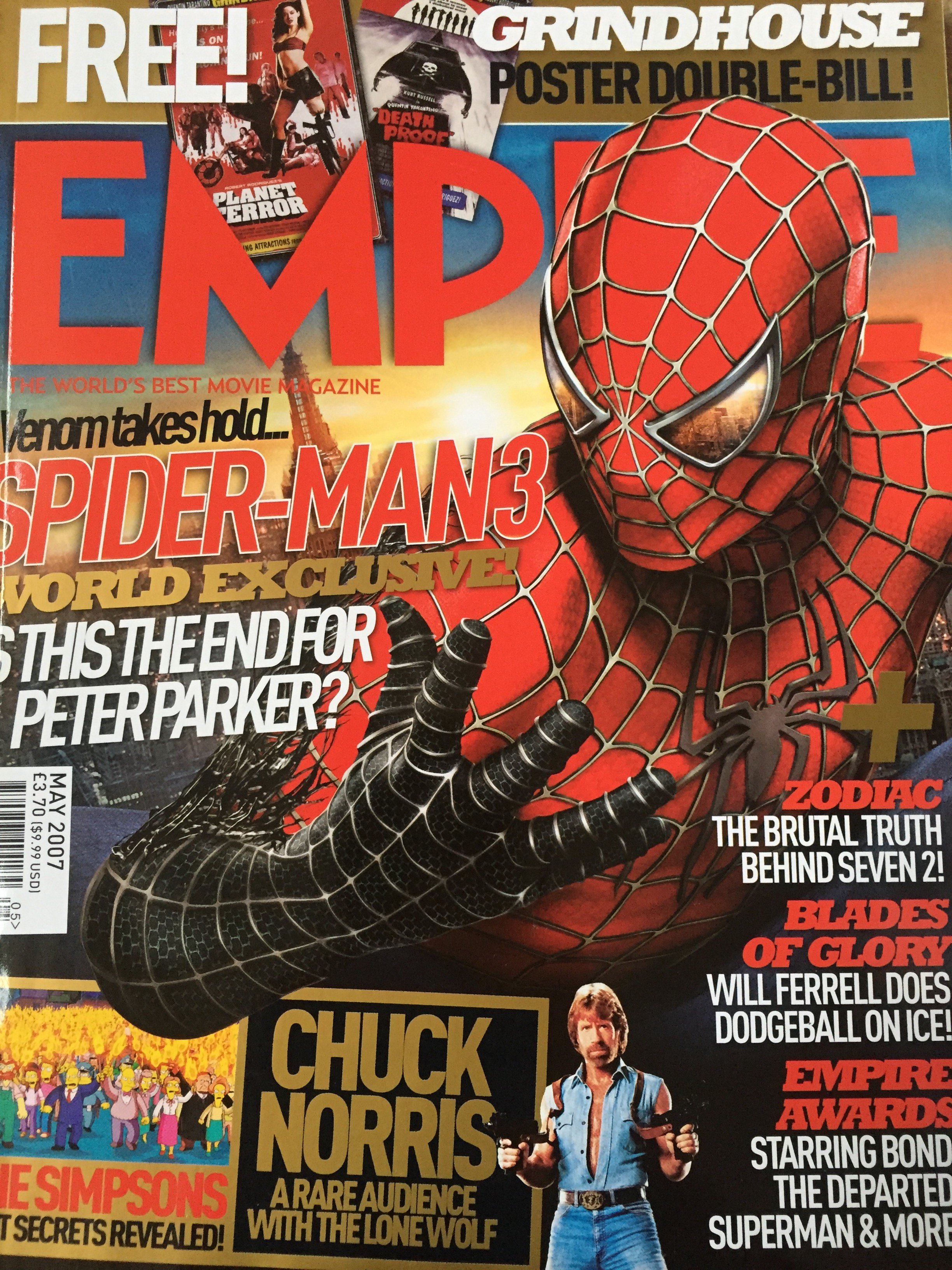 Continuing to exorcise the image of Nicholas Hammond on Saturday evening TV we had Andrew Garfield in two Spidey Movies. 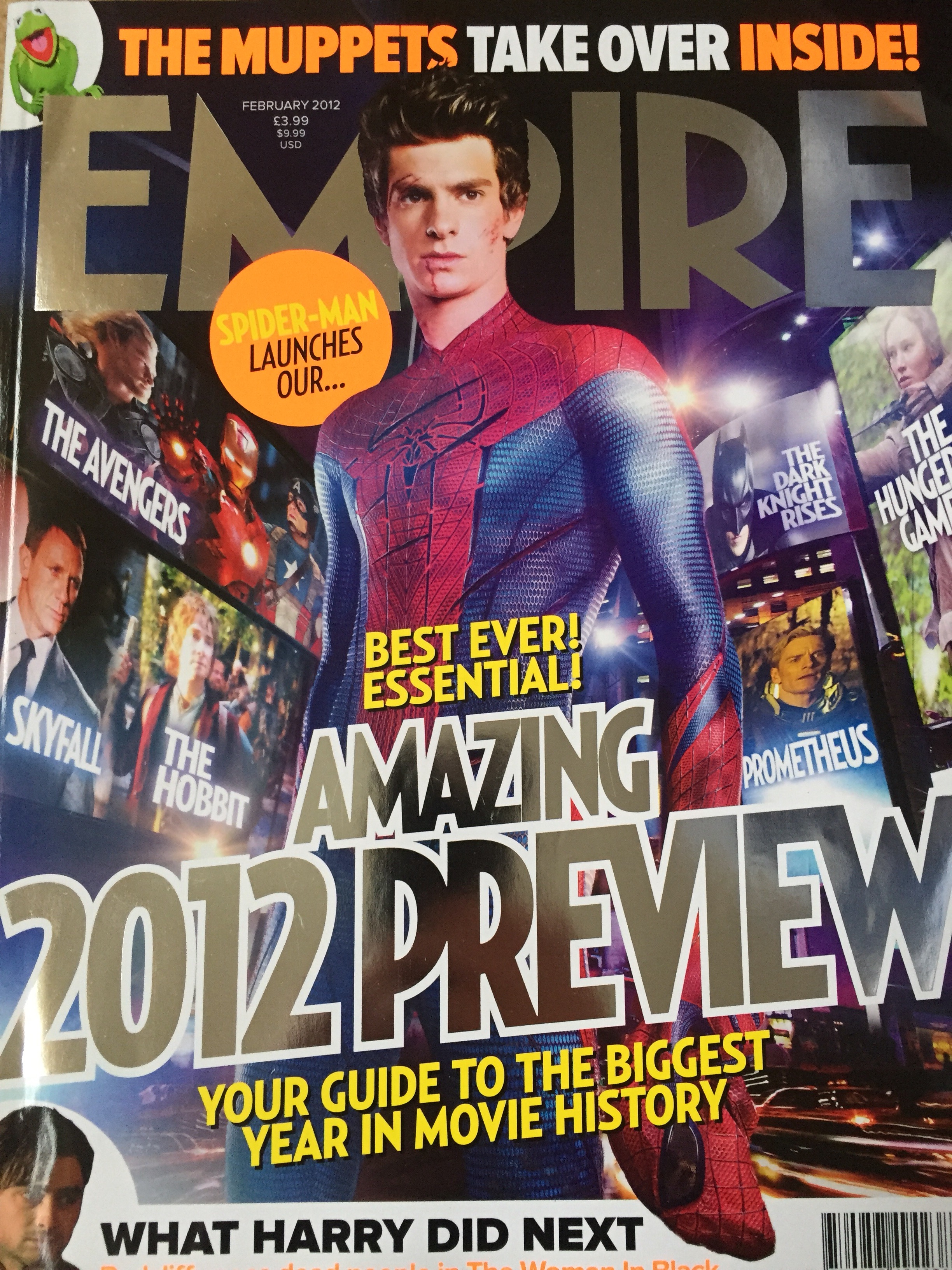 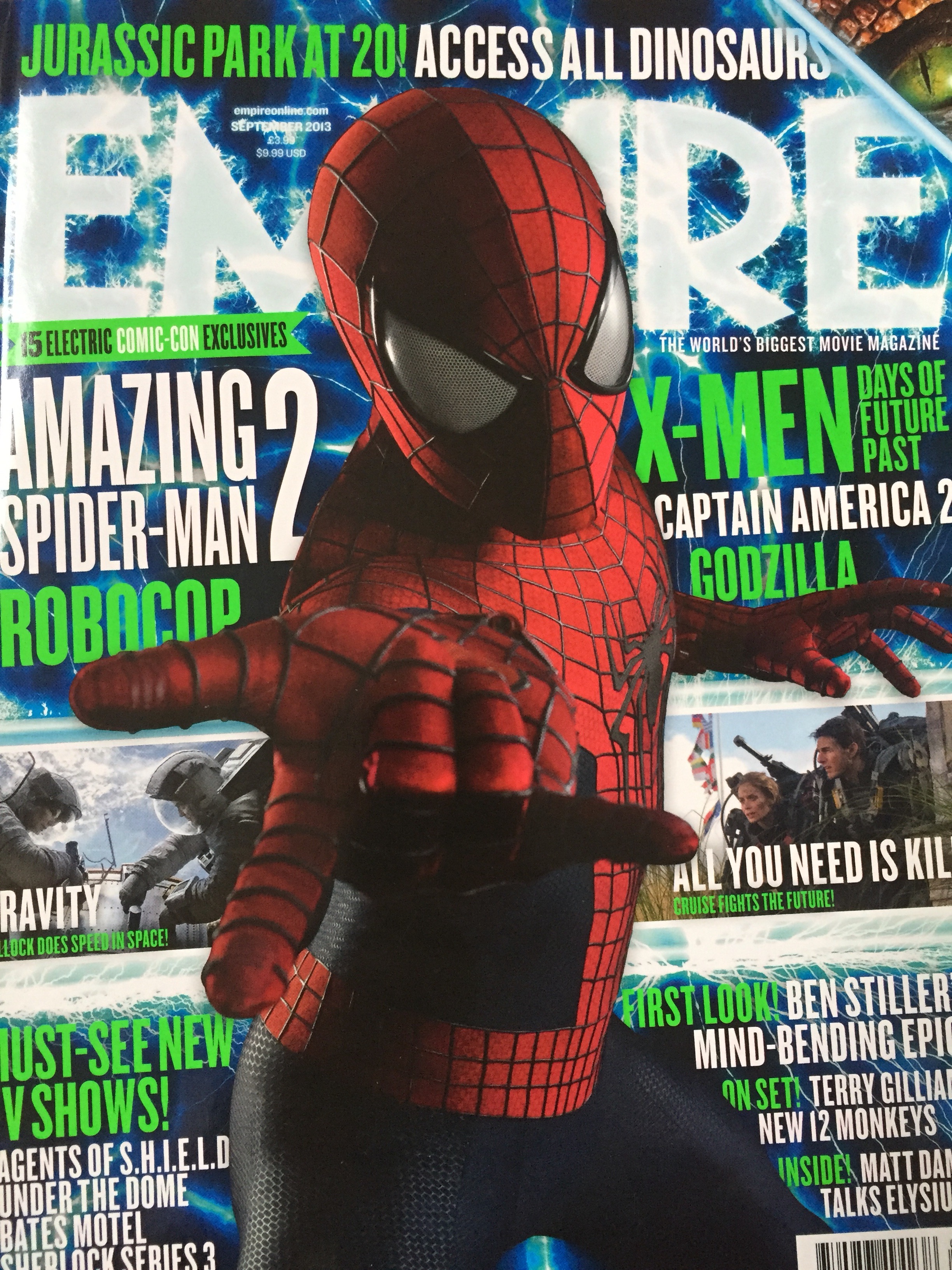 Unfortunately for Garfield his depiction of your friendly neighbourhood web slinger was short lived as Spidey was welcomed back into the Marvel Universe and his seventh (count them!) Empire cover. Played by Tom Holland in a crowd pleasing version of J Jonah Jameson’s arch nemesis there is absolutely no doubt we will be seeing Peter Parker’s alter-ego again on the cover again very soon!