Welcome to our monthly round up of the best comics to pre order at your local comic store or if you can’t get to a store http://www.getmycomics.com .

Comic Stores are taking pre orders now for ComicScene Issue 7 – the Batman Issue.  Add the magazine to your standing order or pull list.  One lucky reader is going to get their artwork on the cover.  Who will it be?  You will need to buy the issue to find out. (PS you can get back issues in print and digital at the ComicScene Half Price Summer Sale at http://www.getmycomics.com/ComicScene )

Also available from the shores of Blighty there is the 65th Anniversary Book of Roy of the Rovers from Rebellion, the eagerly awaited collection of Judge Dredd in ‘Small House’ by Rob Williams and Henry Flint, a new 13th Floor collection from the pages of Scream and the second part of the highly acclaimed indie comic ‘Killtopia’ from BHP comics.  September is also Dredd month with bargains to be had on Dredd collections – don’t miss it. 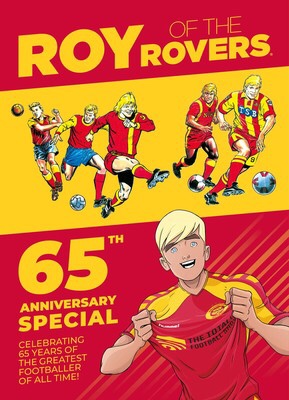 From the US we say good bye to Vertigo but Karen Berger is still going strong with Everything.  Written by Christopher Cantwell and art by I.N.J.Culbard this is a bizarre story about a horrifying pursuit of happiness from Dark Horse and Berger Books.

Netflix are bringing 80’s movie the Dark Crystal back in Age of Resistance this summer and Boom! studios are bringing you the sequel to that story.  Nicole Andelfinger and Matias Basia take on the vile Skeksis as they reintroduce you to this vast world of fantasy from the mind of the late Jim Henson. 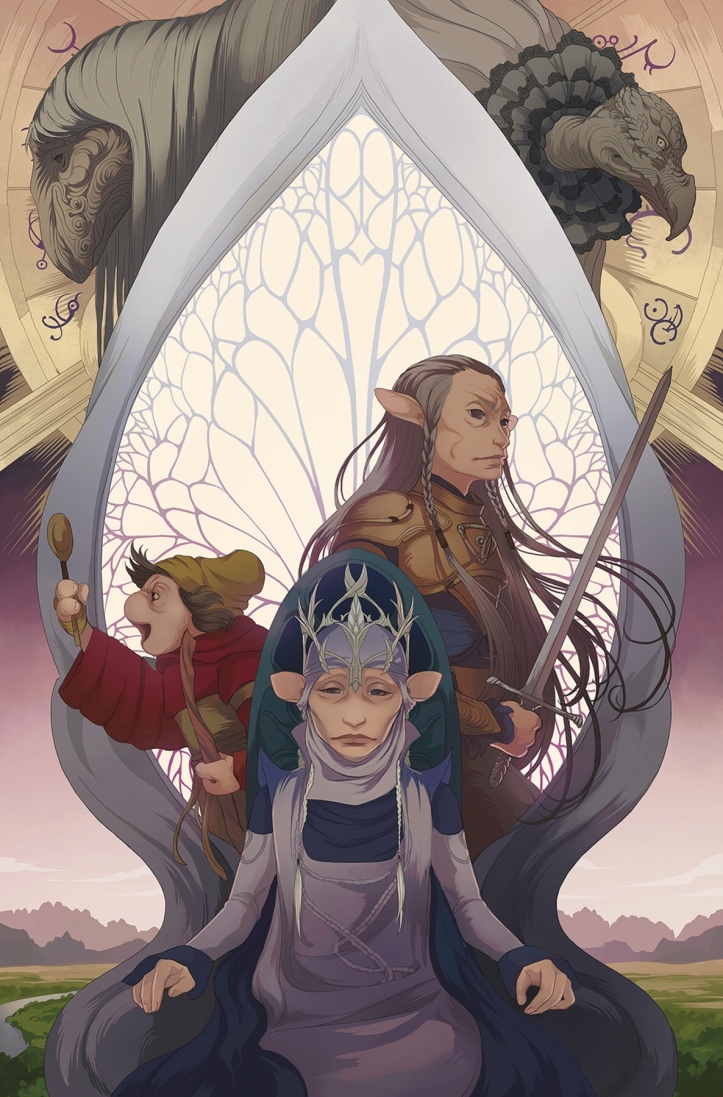 The war against Cobra seems to be lost and GI Joe has to go deep undercover  in IDW’s new series by Paul Allor and Chris Ecanhuis. Liberty is at stake and this looks like it could be a fantastic series for comic book fans. 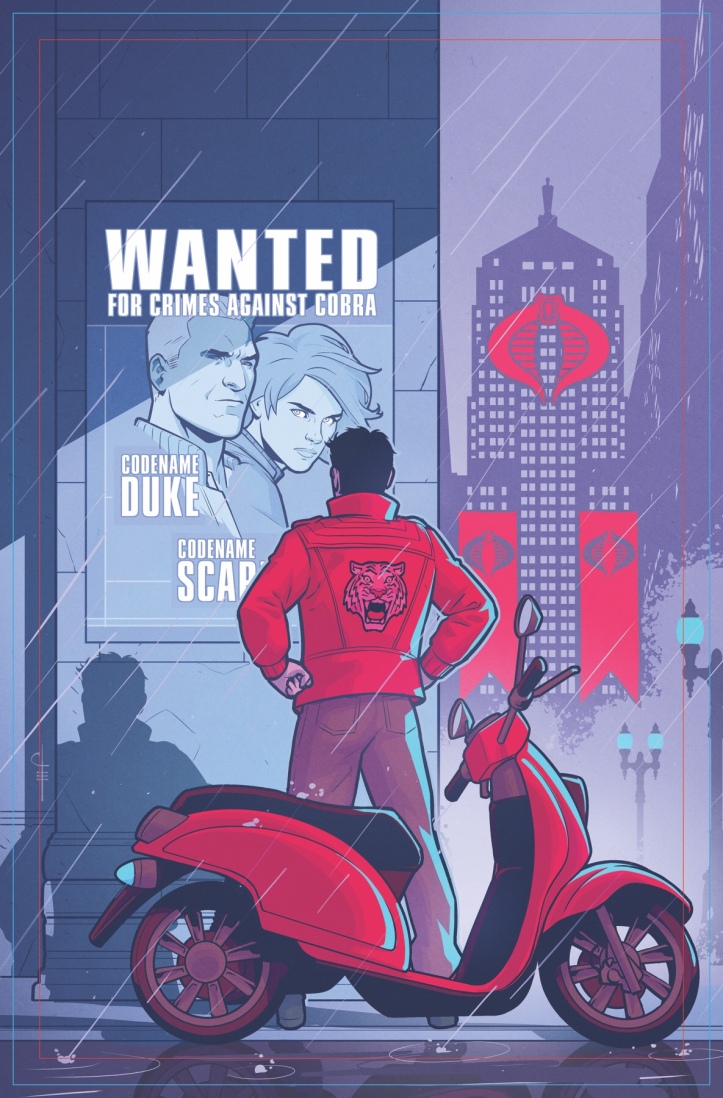 Currently flying high with Superman Frank Miller shows no sign of slowing down with his reinvention of the Arthurian Legend.  Cursed is soon to be a Netflix series and the comic book is illustrated by Tom Wheeler.  So what would happen in the sword Excalibur went to a woman, not a man?  Check out the story of Nimue, the Lady of the Lake, to find out.

From the powerhouses of Marvel and DC we have two new titles to float your boat.  From DC an origin story by Stjepan Sejic as Dr Harleen Quinzel discovers a revolutionary new cure for madness in Gotham City that gives birth to super villain Harley Quinn.  And from Marvel JJ Abrams and son Henry Abrams are joined by Peter Parker, Mary Jane Watson and artist Sara Pichelli in Spider-Man 1 (of 5).  This title has caused a little bit of controversy but we bet you just can’t wait to see what’s in store!

Well, all comics will be in store from September but as comic stores are putting their orders in now make sure you pre order all these titles within the next ten days to get guarantee your copy!

PS indulge your geekness with these two titles too – watch this space one will be a collectors item! Till next time comic book lovers…. 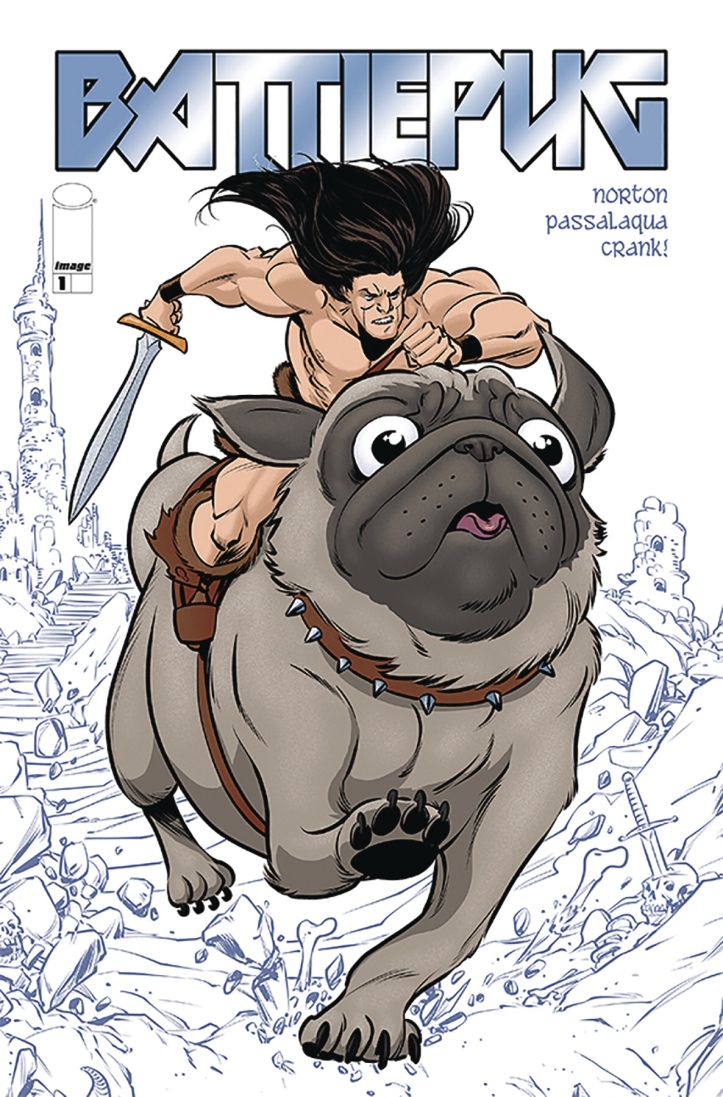