Behaviour change agency, 23red, today announces the redesign of its multi-award-winning film ‘Eighteen’, created in partnership with Network Rail to highlight the dangers of electrified railways. The film has been reworked into a 32- page comic book and will launch at ComicCon Birmingham 2019 to communicate the campaign’s lifesaving message to a younger audience. 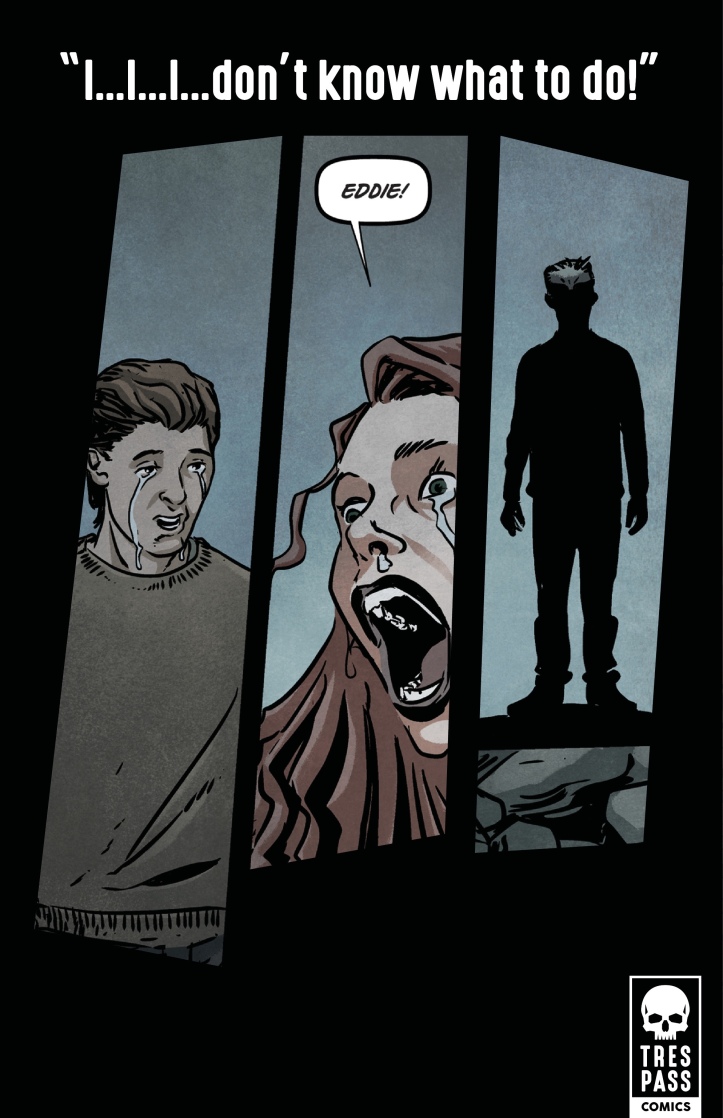 Views of the film – entitled ‘Eighteen’ because events take place around a central character’s 18th birthday – surpassed 5 million on YouTube this month.

To support safety events held by Network Rail in city centres, train stations and schools next year, 23red took inspiration from the comic book world to create something that would grab the attention of passers-by when placed in their hand.

Working with a dynamic creative team assembled by comic creator Steve Tanner of Time Bomb Comics – who is known for his Flintlock adventure series (appearing in Comicscene Magazine Issue 10) – the comic book version of ‘Eighteen’ follows the same storyline as the film whilst adding a fresh dimension to it by examining some scenes in more detail.

As well as drawing on his own experience with the comics medium, Steve Tanner has
worked closely with writer Richmond A Clements, artist Gary Crutchley, colourist Matt Soffe and letterer Bolt-01, to produce a story that not just sits alongside the original movie but can be enjoyed as a comic in itself.
Stuart Humphreys, Senior Communications Manager for Network Rail, said: “Comic books and graphic novels are not only cool, which means people are more likely to accept and read one than a leaflet, but they use visual, spatial and textual cues to formulate one solid understanding of the story. So, as well as being entertaining, these books require more investment from the reader and are therefore more memorable.
We are delighted with the strategic support provided by 23red throughout this ongoing
campaign, which enables it to continue reaching new audiences.” Sean Kinmont, Creative Director and Co-Founder at 23red, added: “As an agency we are wholly supportive of work that drives behaviour change and is a force for good. This campaign does both and, we are very proud to say, has the potential to save lives. It was a pleasure to work with Network Rail and Steve Tanner on this project and we continue to
passionately raise awareness on the issue of rail safety.”
The comic ‘Eighteen’ launches at Birmingham Comic-Con on 16th – 17th November. Print copies will be available free of charge at the show and at public safety events taking place from February 2020 along the electrified route of the Midland Main Line. For anyone unable to attend an event, a digital version will also be available early in the New Year.
Steve Tanner will be on site at Birmingham ComicCon to sign copies between 11:00am and 12:00pm on Saturday 16th November. 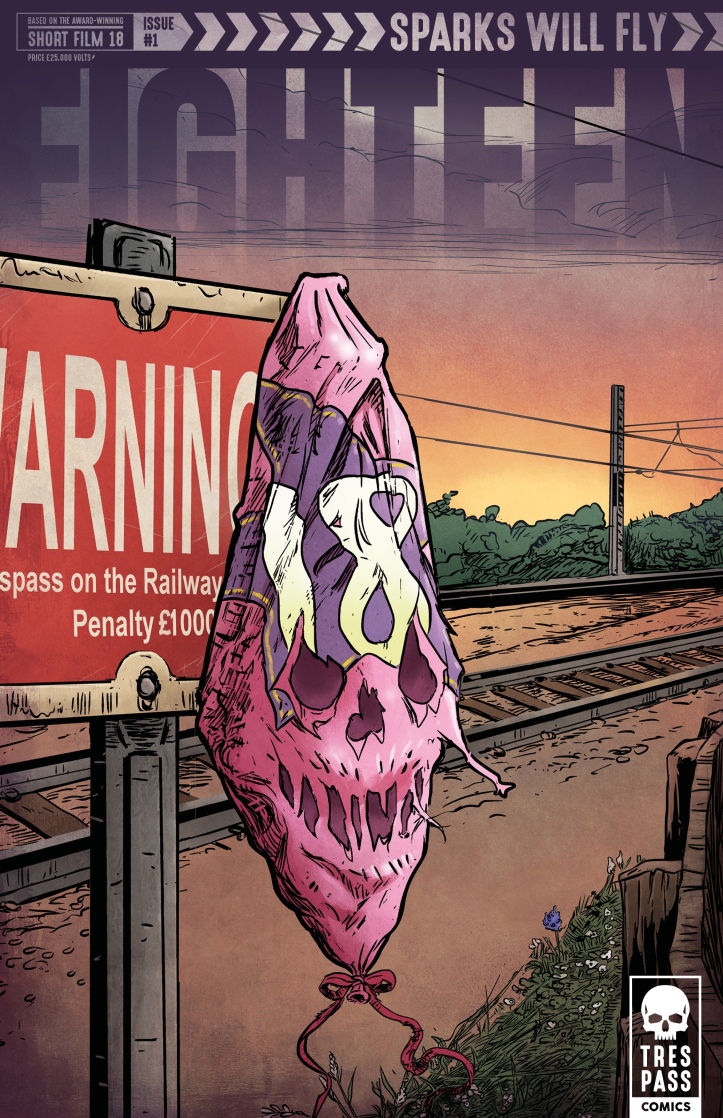